Up and over the Alps, through Austria to a rather damp Munich.

Thursday 30 August
After a rather indifferent breakfast at the B&B, and a stop at the supermarket to buy some chocolate, we wandered down to the railway station for the 11:02 from Verona to Munich.

The train was comfortable, the scenery was, well scenic, especially through the bits of Italy that they stole from the Austro-Hungarian Empire at the end of the first world war. 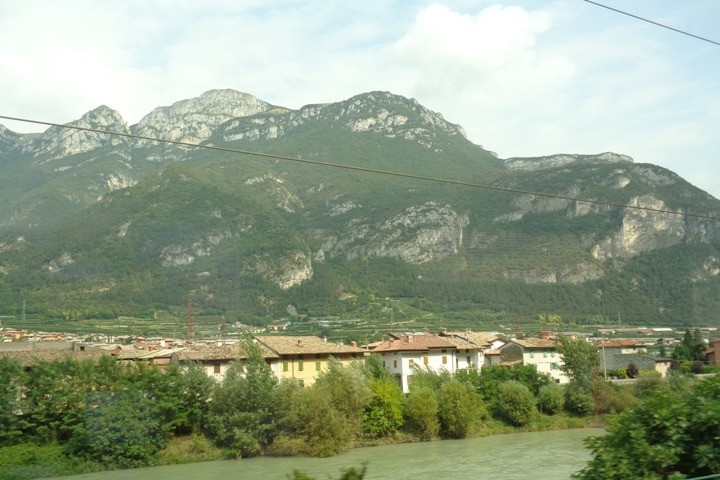 Following the river up to the Brenner Pass. 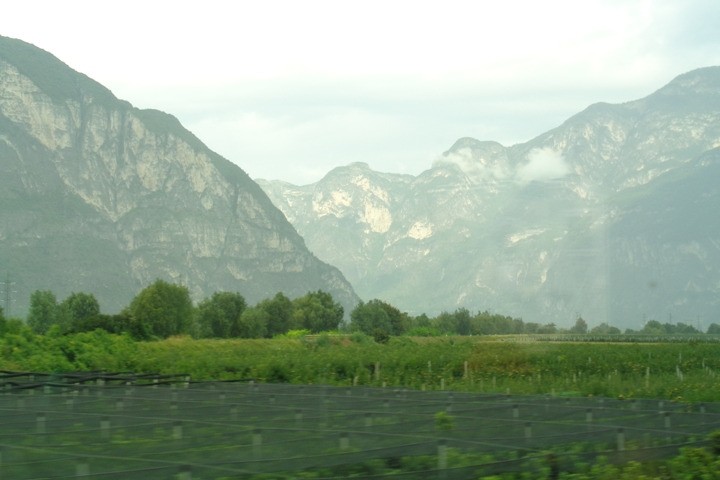 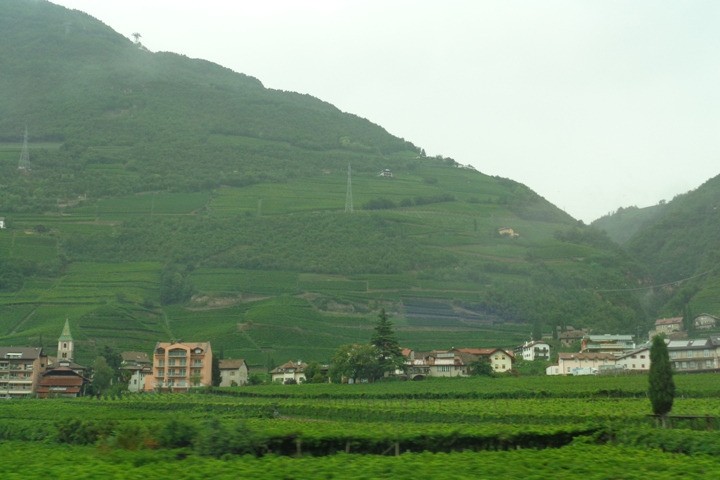 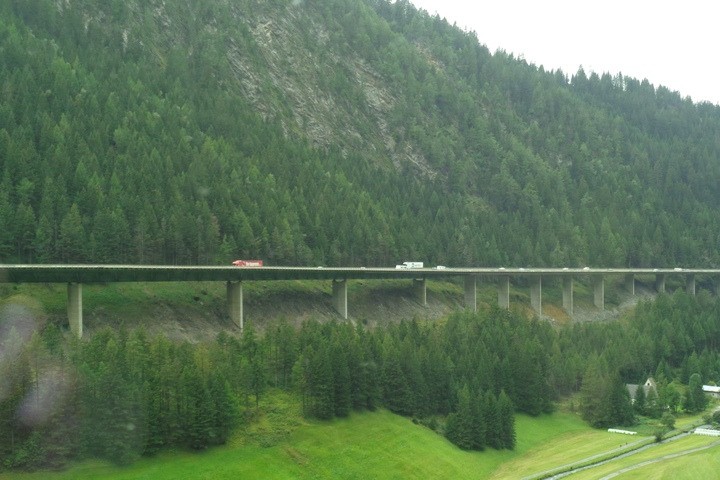 Travelling down the Brenner Pass. 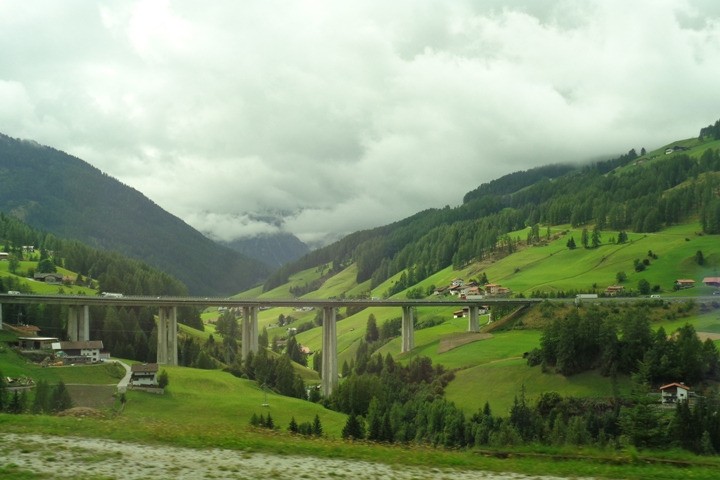 More of the Brenner Pass. 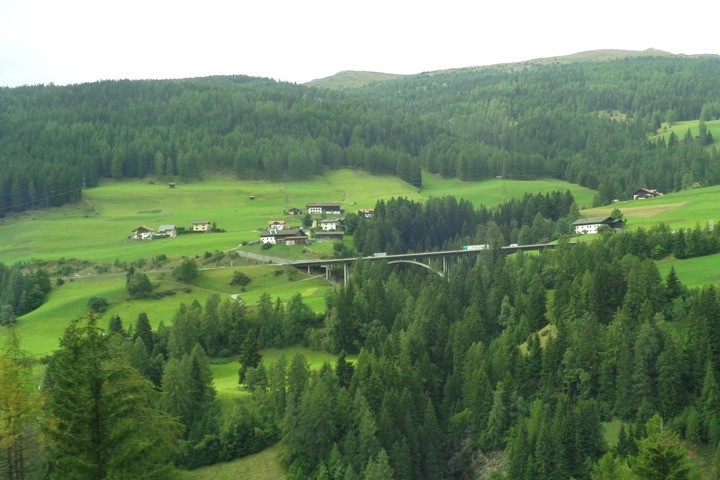 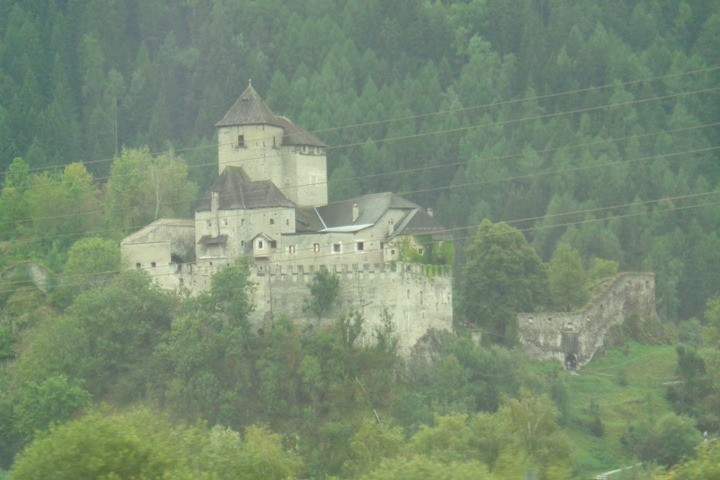 A random castle on a hill in Austria. 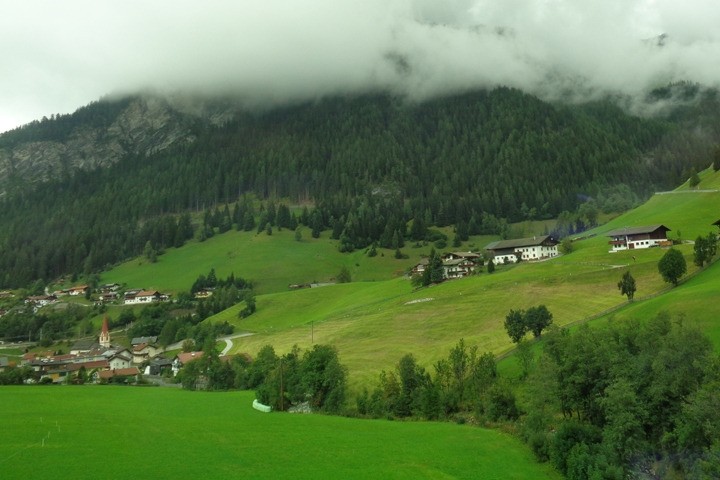 We arrived in Munich on time about five hours later. The hostel / hotel was just around the corner and quite comfortable.

After a good breakfast at the hotel, we checked out, stored our bags, and went for a walk. We caught the open top tour buses that do three loops around the city hoping to see something and keep dry.

We got off at the Odeonsplatz and then the Marienplatz in time for the 11:00am show by the glockenspiel in the Neues Rathaus. 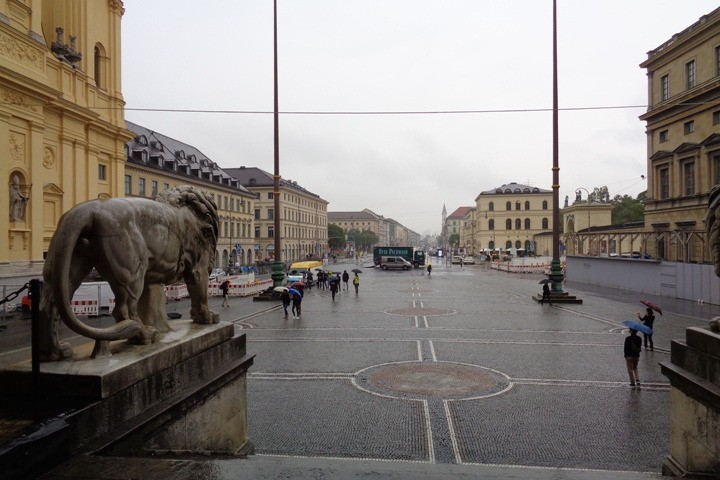 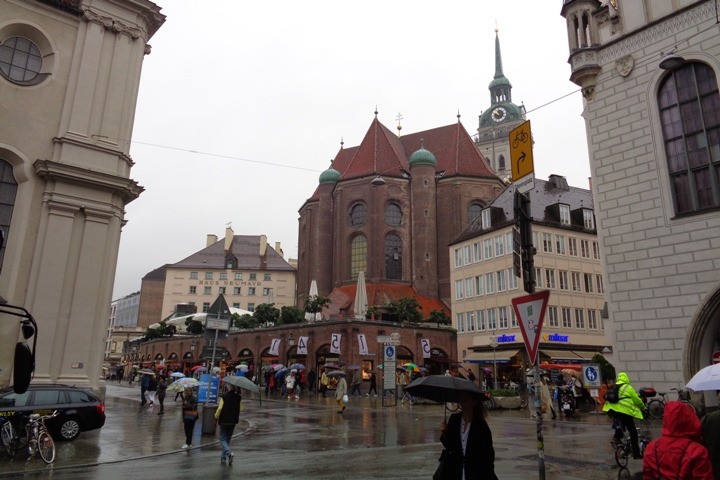 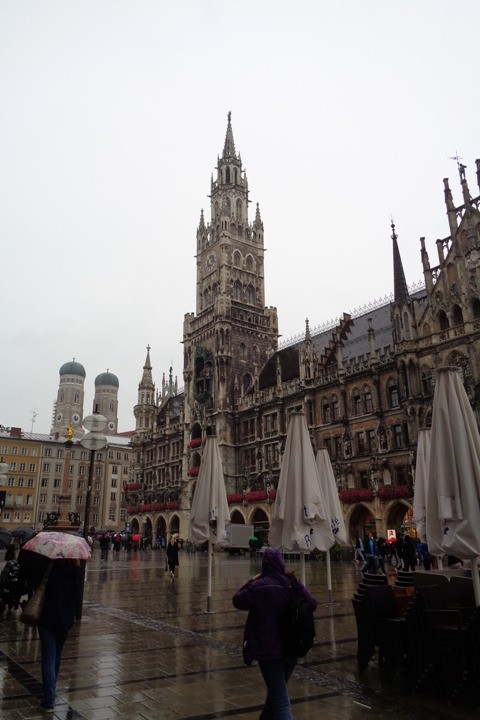 The New Town Hall (Neues Rathaus) in the Marienplatz. 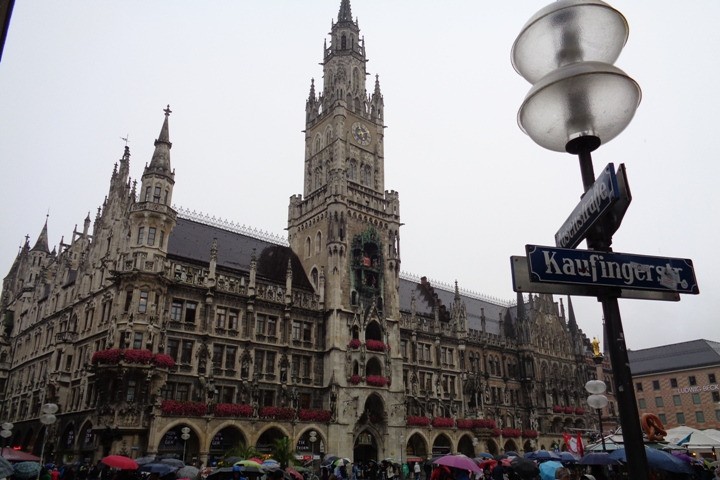 The area was crowded and trying to take photos and videos in the rain is not much fun.

From there we went out to Nymphenburg Palace. 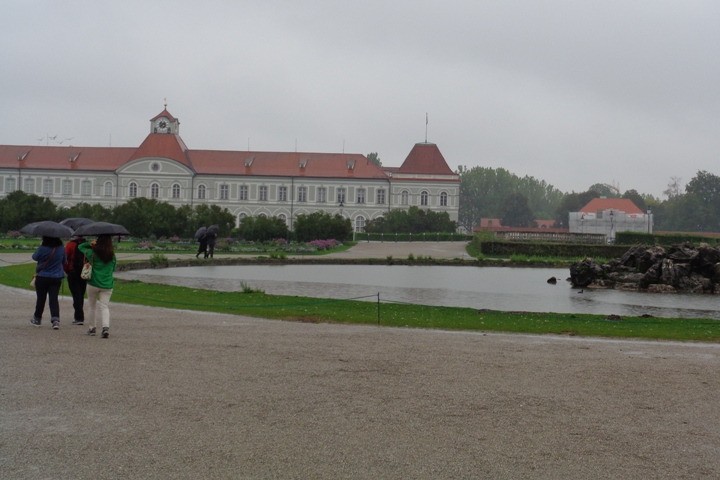 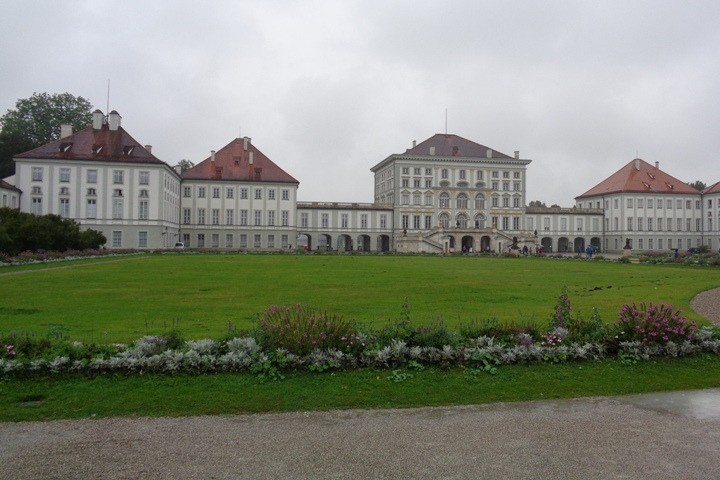 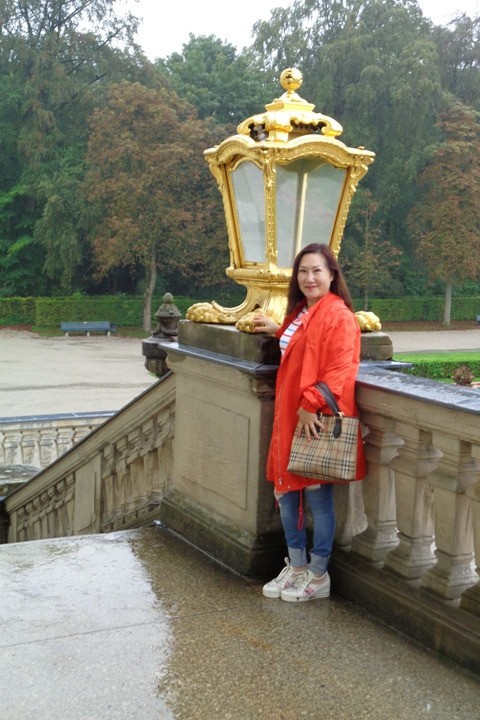 From there, past the Olympic Stadium, through Schwabing and back to the city centre.

To the airport, sort out the tax refund, and dinner. The flights back to Auckland were good, on a Lufthansa A380 to Hong Kong where I said goodbye to Hung and then a new Cathay Pacific A350 to Auckland (where the weather was the same as Munich).

It was a shame about the weather and that we only had one day there. Germany will back onto the list for a more detailed visit soon.

Posted by nzhamsta 12:00 Archived in Germany

Previous Next Table of contents

Comments on this blog entry are now closed to non-Travellerspoint members. You can still leave a comment if you are a member of Travellerspoint.

If you aren't a member of Travellerspoint yet, you can join for free.